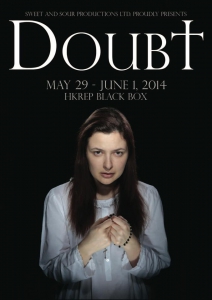 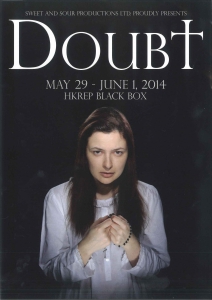 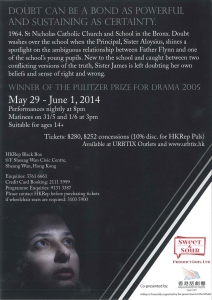 "Doubt can be a bond as powerful and sustaining as certainty."

1964. St Nicholas Catholic Church and School in the Bronx. Doubt washes over the school when the Principal, Sister Aloysius, shines a spotlight on the ambiguous relationship between Father Flynn and one of the school’s young pupils. New to the school and caught between two conflicting versions of the truth, Sister James is left doubting her own beliefs and sense of right and wrong.

Winner of the Pulitzer prize for drama 2005