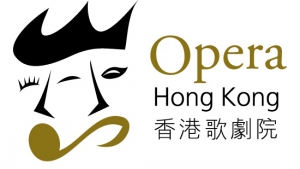 Opera Hong Kong is the first opera company to have been established in Hong Kong. The company was formed in July 2003 as a non-profit organization. Since its inception, Opera Hong Kong has become a firmly established part of Hong Kong’s cultural scene.

Opera Hong Kong is committed to the mission of enhancing the appreciation of the art of opera in Hong Kong and promoting local music talents. We firmly believe that opera productions should be given a permanent niche in a culturally vibrant city such as Hong Kong. In addition to staging operas and other performances, Opera Hong Kong aims to make opera easy and fun to understand for the general public, especially the young, through a programme of education and outreach activities.

THE PIRATES OF PENZANCE
Presented by
劇場音樂 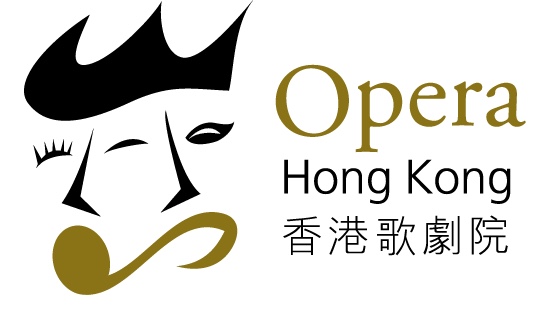