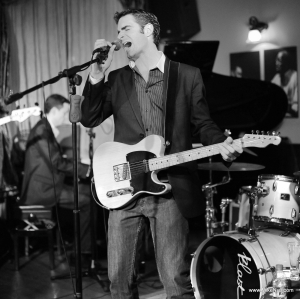 Originally from Fairfield, California, USA.. Mike grew up as a classical musician. A decade of classical piano and professional choral training laid the foundation for Mike's career as a musician.
Mike Null is an American multi-instrumentalist musician and singer, born in San Francisco, California in the early 1980’s. A remarkable talent and stage presence, he leads his own professional live band based out of Boston and has toured and recorded extensively throughout the USA, Canada, Europe and Asia with an array of international Blues, Soul, Gospel, Rock & Roll, Classical and Acoustic acts. Mike was most recently featured in Beijing, China for 6 months.. fronting a group of international expat musicians at Xian Bar.
In 1998, Mike attended Sonoma State University in Rhonert Park, California. After which, he moved to Boston, Massachusetts.

Since 2001, Mike has played and recorded with a mixture of Boston's best talent.. Berklee faculty, singer songwriters, cover/wedding bands and various blues and funk ensembles.

In the fall of 2009, the Mike Null Blues Band played 6 nights a week at the House of Blues and Jazz in Shanghai, China (Sept - Nov). Mike returned with his second lineup, The Soulcasters, from June - December of 2010.

2011 was made up of shows in the US. Mike played with Boston rockers "The Velveteen Playboys" and appeared with "BandHouse" in and around Cleveland, OH.

2012 - 2014 was filled with shows in China, both in Shanghai and in Beijing, with Greg Luttrell and Carlton J. Smith among others.

2015 - Mike released a collaboration EP with Sam Hooper. The EP was awarded "Best Self-Produced CD" by the Cleveland Blues Society. 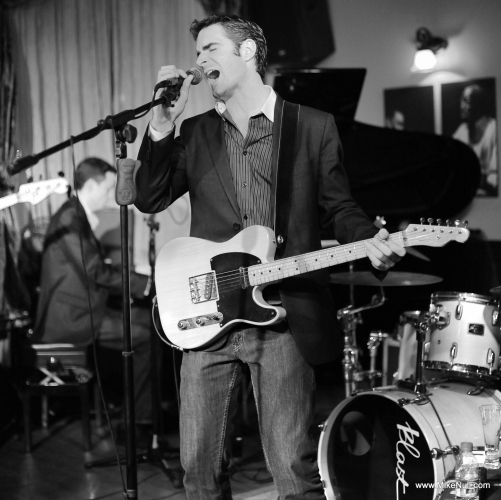