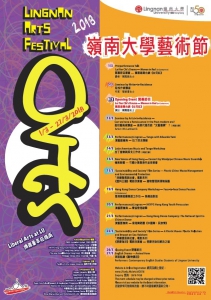 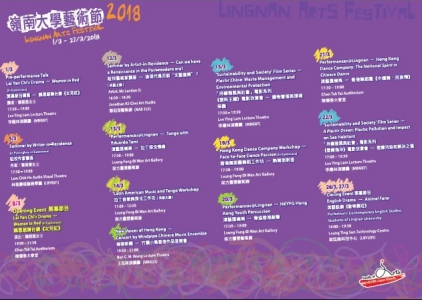 This is a play with songs based on Orwell’s classic fable on revolution and power written in 1943 during the dark days of WWII. It begins as a young boy takes the novel Animal Farm from his bookshelf and sits by his toy farm to read. While he does so, the farm becomes an imaginative set in which the animals seek to take over control inspired by a vision of future freedom from human tyranny and abuse. Unfortunately, their revolutionary zeal soon leads them to accept the autocratic regime of the pigs and in particular the most calculating and brutal of the pigs, Napoleon, who makes himself supreme leader, undermining the utopian vision the animals shared before they drove out the humans. Their utopia of a free and equal society quickly becomes a dystopia in which some animals are far more equal than others.

Our production of this famous musical adaptation for Lingnan Arts Festival 2018 will also focus on the literal theme of animal rights and abuse by humans - as common as in Orwell’s time, if not more so. We will invite audience to consider ethical issues related to the treatment of animals for laboratory use, cosmetics testing, etc. We will also consider contemporary questions of factory farming, and local issues such as ivory trading in our after-show discussion, as well as leaving the play open to interpretation as a metaphor of human hierarchies of power.