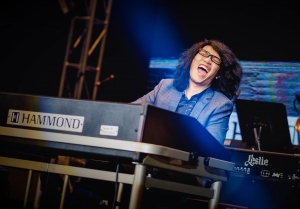 Johnson Ho borns on 1987 and started playing classical piano when he was six.
In his young age, he was trained as a classical pianist player and later on, he is qualified with LTCL(and passed with distinction)

Johnson learns from a World-Classed Jazz Keyboard & Organ master: Tony Monaco in USA.
Now Johnson is one of the best "Jazz Organist" in Hong Kong.

Since 2007, Johnson start to perform in WEDDING BAND & Company Events.

In 2009, he built up his Johnson Ho Music Production Company

A musician means nothing without his team. These people are making magic behind Johnson Ho.

As an Session / WEDDING BAND / Event musician, Johnson usually perform off-stage. (Because the guest should focus on the clinets & event, not me!)
But when Johnson is on stage and under spot-light, he is the most Wild Keyboard Player in Hong Kong!

Johnson Ho is a well-known Jazz, Rock and Pop Hammond B3 musician in Hong Kong.

When you talk about Hammond Organ, most local musicians will think of Johnson Ho. He also help promoting Hammond-Suzuki Products during 2015-2016 in Hong Kong. 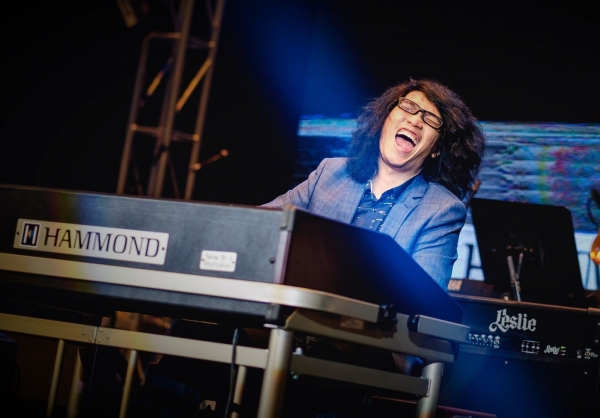