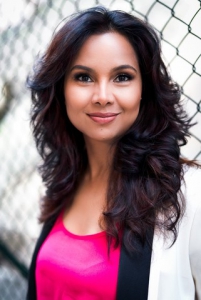 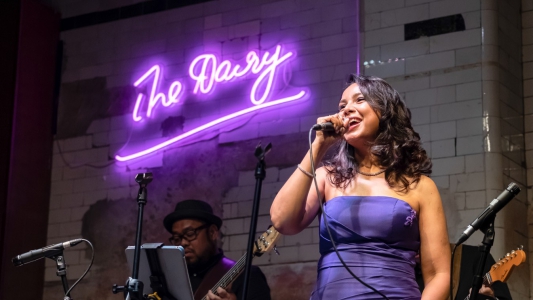 Deborah Mannas is a HR leader in Hong Kong, with over 15 years in leadership positions. She is also a published poet and singer/songwriter, who has produced a solo album with songs she has written and performed, in collaboration with contemporary neo-soul band Hong Kong band, Soul Sessions. Her first album, the jazz-styled “Inspired”, was launched in 2018 to an enthusiastic crowd of fans. Since then she has featured on RTHK3’s “Nostalgia All the Way with Ray”, interviewed on Phil Whelan’s “Morning Brew” show, and been featured as Life On Lantau’s “persona” for August/September 2018. Deborah plays all over Hong Kong with her Jazz band Syzygy and with Soul Sessions.

Deborah is an alum mentor with The Women’s Foundation, endeavouring to build women leaders in the SAR and a facilitator with Kids4Kids in their Powered by Youth 2018 event, guiding youth to use the power of their voice. Deborah grew up in traditional India, but in an untraditional family, where no topic was taboo, and debates on social issues and injustices were perfectly normal every day conversation. She was raised to be fiercely independent.

In this evening program, Deborah will perform her music from her album “Inspired” with Soul Sessions, and share her inspirations from her life and family at Lippo Amphitheater, Asia Society Hong Kong Center.