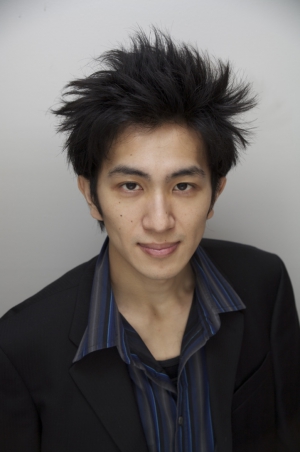 Keitaro Hosokawa, originally from Osaka Japan, was a founding member and dancer of a tap dance company [beis] Crew in Osaka. From 2009 to 2015 he studied under his mentor Savion Glover at the Hooferz Club in New Jersey USA and appeared in numerous Savion Glover production stages such as "BARE SOUNDZ", "Sole Power" and "OM" where he toured globally including US, Canada, Germany, Netherlands, and Russia. Some of his highlighted stages in the US include the New York Tap Festival, Los Angeles Tap Festival, and New York Tap Extravaganza. He has also been invited as a guest performer for tap shows and festivals in Korea, Taiwan and Japan. After returning to Japan in 2015, he became the founding member and performer for a long running musical "GOTTA" in Osaka while he also continues to perform as a solo tap dancer in Japan and overseas. 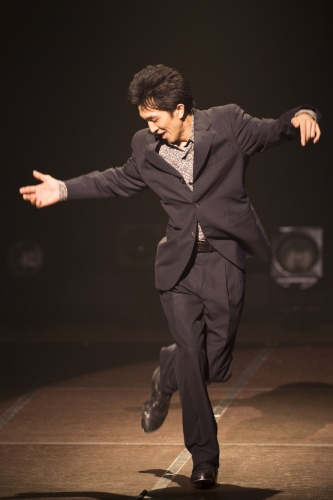