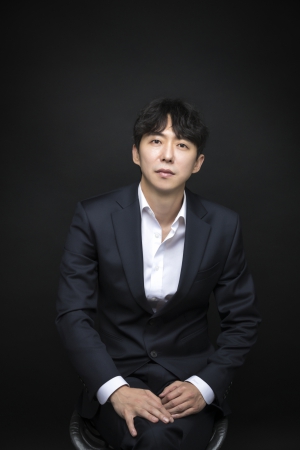 Oh Hwan Kwon entered the acting department of University in 1999 and learned tap dance for the first time at university in 2000. He started tap dancing as a member of the first professional tap dance company 'TAPPERS' in Korea. While on the team, he won the talent contest on TV, did various stage activities and joined the musical 'Broadway 42nd Street' in Korea as an actor.

In 2007, a group of 7 Korean tap dancers created 'Rhythmist' that influenced Korean tap dance scene. Moreover, he has been staying in New York for 2 years and all tap dancers whom he encountered in New York, inspired him a lot. After being in NY, he has appeared on TV many times and staged all over Korea and performed in Japan with Seoul Tap Starz. He has organized the 'Korea Tap Dance Festival', and now he is the president of the 'Korea Tap Dance Association', and also the head of 'STAPS Tapdance Company'. He also worked as a professor in the department of Art at 'Baekseok University', and as the General Choreography Director of Musical 'Broadway 42nd Street' in Korea. 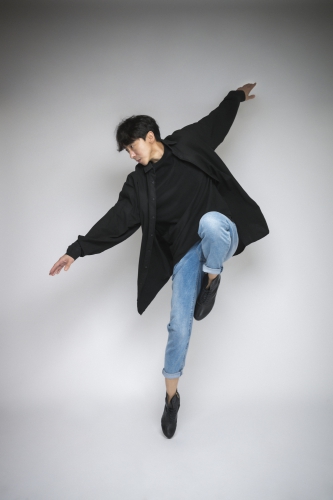