Chan’s recent works include three chamber operas, namely, Ghost Love – a chamber opera after Xu Xu’s novella (2018), Datong – the Chinese Utopia (2015), and Heart of Coral – after the life of Xiao Hong (2013). The 2013 and 2015 operas were commissioned by the Hong Kong Arts Festival. Their success galvanized the Festival to engage Chan for the extravaganza staged cantata Hong Kong Odyssey, for which he composed half of the music, and was the Music Director to mentor three young composers and over 100 musicians. The 110-minute work recounts through music the vicissitudes of Hong Kong over a century from the city’s early colonial era to the post-handover years. It was one of the spotlighted programmes at the 2017 Festival to commemorate the 20th anniversary of Hong Kong’s handover.

Chan has been a close collaborator with the Hong Kong Sinfonietta over the past 20 years. The orchestra has commissioned and performed his works at home and abroad in Europe (2005), South America (2010), Canada and New York (2012), Taiwan (2016), Beijing (2010), and Shanghai (2007). While serving as its Artist Associate in 2016-2018, Chan contributed two works: November Leonids – for orchestra (2017), for the 1st Hong Kong International Conducing Competition held in January 2018, and Ethereal Is the Moon – for huqin & orchestra (2016), for the orchestra’s Taiwan tour.
‍
Chan was conferred the Best Artist Award (Music) at the Hong Kong Arts Development Award 2013 by the Hong Kong Arts Development Council. His three collaborations with the City Contemporary Dance Company (Dao Extraordinaire 2009; Warrior Lanling 2007; The Conqueror 2005) have won him much acclaim as well as a Hong Kong Dance Award in 2008, when he also received commendation for “Persons with Outstanding Contributions to the Development of Arts and Culture” in the Secretary for Home Affairs’ Commendation Scheme of that year. 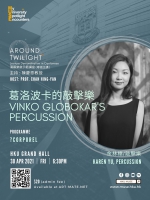 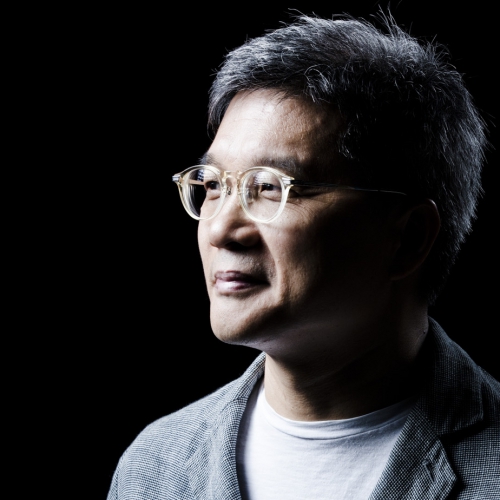