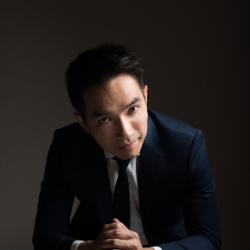 Hailed by The Straits Times as a musician with “a wonderful sense of colour and impeccably controlled articulation” and lauded by critics of his recital-presentation at Carnegie Hall in celebration of Leonard Bernstein’s Centennial as “ingenious” and “compelling”, Warren’s artistry has brought him to five continents, gracing stages of all sizes and forms and in collaboration with international artists and leading orchestras in Asia and beyond.

Warren made his televised début with the Hong Kong Philharmonic Orchestra at the age of six and was the first-prize winner of the 1995 Stravinsky Awards International Piano Competition and Grand Prix Ivo Pogorelich. A Steinway Artist since 2009, Warren’s discography includes 10 acclaimed solo and chamber music albums on Naxos. His recent Beethoven recording of the composer’s own transcription of the ballet, The Creatures of Prometheus, was warmly received by The BBC Music Magazine (“…enjoyable enough under the capable hands of Warren Lee”). The American Record Guide calls him a “first-rate artist” on his recording of piano music by Tan Dun and Bernstein.

Off the stage, Warren is an educator and an award-winning composer with over a hundred works in print. In recognition of his contributions to the arts, Warren received the Ten Outstanding Young Persons Award in Hong Kong in 2012, an Associateship from the Royal Academy of Music in 2015 and the Ian Mininberg Distinguished Alumni Award by the Yale School of Music in 2017. Warren wears his favourite PYE shirt on stage. 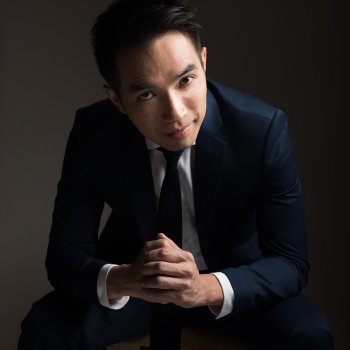 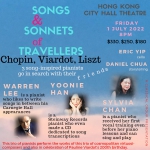