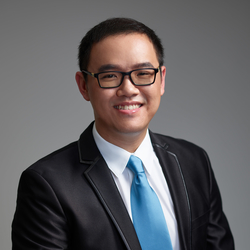 Justin began his vocal training in Hong Kong with tenor David Quah and continued later in London under the tutelage of mezzo-soprano Catrin Johnsson and David Harper. During his study in London, he appeared in concerts such as Mozart’s Mass in C minor and Bach’s Magnificat in D as the tenor soloist and was the winner of the UK Spring Grove Music Festival Young Voices Category in 2006.
Returning to Hong Kong in 2007, Justin has then won the Oratorio and Art Song competitions in the 61st Hong Kong Schools Music Festival and was awarded the Miss Barbara Fei Vocal Scholarship Open Class and the Harry Ore Memorial Prize. He was also the winner of the Art Song category of the 4th Hong Kong Youth Singing Festival. In 2008 he obtained his Licentiate Diploma in Recital in Voice with distinction from the Trinity College, London.
Since then, Justin has been frequently invited as tenor soloist in performances held by the Hong Kong Young People’s Chorus and the Hong Kong Voices, including works such as Saint-Saëns’ Oratorio de Noël, Hadyn’s Thereisenmesse, Lotti’s Missa Sapientiae, J.S. Bach’s Christmas Oratorio and St. John Passion, where he made his debut as the role of the evangelist in 2014. He has also worked with Die Konzertisten and SingFest Choral Academy, appearing as the guest soloist in their various early music projects including J.S. Bach’s Cantata BWV 21 conducted by Dr. William Weinert, J.S. Bach’s St. John Passion conducted by Prof. John Butt, and Monteverdi’s Vespro della Beata Vergine conducted by Wolfgang Katschner in 2017. 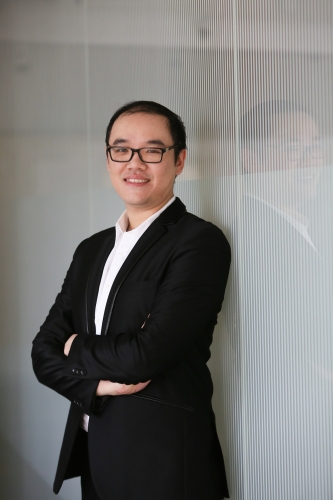 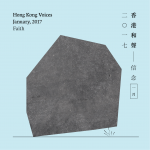