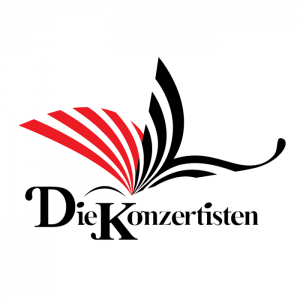 Founded in 2008, Die Konzertisten is a chamber choir that aims to perform choral and vocal works to the highest professional standard with committed and passionate singing. The group promotes a variety of musical styles and has presented a series of concerts with repertoire ranging from the Renaissance and Baroque to romantic, modern and contemporary works.

After the highly acclaimed performances of all Bach’s six motets in the ‘All About Bach’ series in 2011, Die Konzertisten collaborated with the Hong Kong Arts Festival again in 2013 to lead the Britten 100 Project, celebrating the centenary of the composer with a series of performances featuring some of his most distinguished vocal pieces. In the 42nd HK Arts Festival in 2014, Die Konzertisten joined the Hong Kong Arts Festival Chorus to perform Gluck’s Iphigenie auf Tauris, a special dance-opera directed and choreographed by the late Pina Bausch.

In a slight departure from the usual repertoire, but to demonstrate the choir’s considerable versatility and depth, Die Konzertisten made its debut at Asia World Expo in July 2013 as the Chorus for the Hong Kong premiere of sound tracks from Distant Worlds: Final Fantasy, a world-famous genre of video game, originally composed and launched in 1987. At Christmas in both 2012 and 2013, Die Konzertisten performed in the Christmas Concert in the Park organized by RTHK4 to share music in the joyful festive season. In 2014, members of the choir went to New York’s famous Carnegie Hall to sing in a concert celebrating the 70th birthday of Karl Jenkins.

Die Konzertisten is also proud to support talented young composers in Hong Kong. In January 2011, the choir performed the premiere of Ernest Hui’s Void, an a cappella Requiem, in a concert entitled Inspired Sound. The choir was then invited to perform in the Musicarama 2012, the 2013 Chinese Composers’ Festival and the Match-making concert in 2014, all of them organized by the Hong Kong Composers’ Guild and showcasing choral music composed by local and Asian talents.

Under the direction of the Music Director Felix Yeung, the choir has embarked upon a number of impressive new projects . In summer 2013, Die Konzertisten performed a semi-staged version of Purcell’s Dido and Aeneas to wide critical acclaim. During Holy Week in 2014, the choir performed Buxtehude’s Membra Jesu Nostri together with a baroque orchestra of players from the HKAPA period instrumental ensemble and the Early Music Society of Hong Kong.
In the Counterpoint Music Festival 2014 in September, Felix led the choir to perform with the outstanding countertenor, Iestyn Davies, marking his debut in Asia. 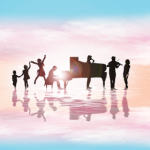 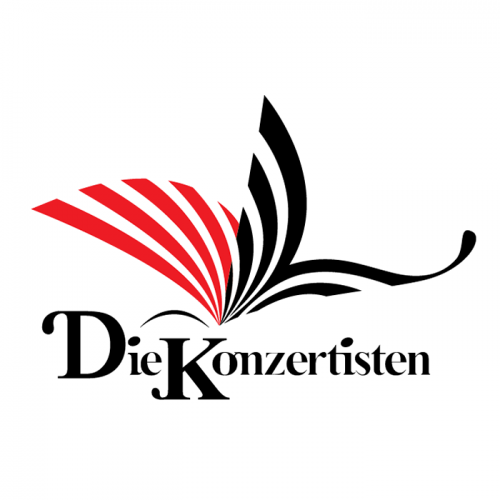