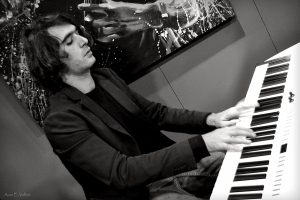 David Bensimhon is a french artist born in 1989. He is a mask performer in theatre, a jazz musician and a drama teacher. With Maxime Séchaud Do Dang he created his theatre company at the age of 17, the « Théâtre de l’Ordinaire » which has become for more than fifteen artists and technicians a platform to create, perform, learn and teach. David takes part in all productions of the company as an actor/musician and director/composer up to create determinedly modern forms within a visual and musical movement theatre, working on bodies, texts and masks.

Show after show, the company gained the trust and support of cultural institutions in France and overseas and established companies (Théâtre de La Licorne, Théâtre de l’Aventure). The last created spectacles are masked adaptations of repertory plays: Les fusils de la mère Carrar by Bertolt Brecht, which was shown in the festival of Avignon 2016, L’île des esclaves by Marivaux, The Playboy Of The Western World by J.M. Synge, as well as original creations: Tchao! a musical theatre piece for children, Bunker a movement play about dream.

David has the will to bring theatre to community. It is therefore involved in cultural and artistic projects (theatre and music workshop) with inhabitants of territories. His work in this territories include researches about local histories by gathering memories, original creations inspired by local heritage. Such as Mine Utopia in Loos-en-Ghoelle, Petites Histoires de Guerre in Audruicq, David believes that Theatre art should not be just framed within traditional institutions and instead should open to anybody to discover as an audience and an artist.

David actively explores culture and arts internationally. He participated in numerous meetings, exchanges and transnational creations in Europe and Asia. In 2015 On the way to the front - A good reputation was created together with Hong Kong artists and his company and was shown for a tour in France, China and Hong Kong. Recently, David is working with Free Will Theatre (Hong Kong) for Papillon 2030+ and launching the international exhibition of Museum of Hope in both France and Hong Kong. In September 2016, David gave a mask workshop with Meriminds theatre and participated in a workshop from On&On theatre, in Hong Kong. He wishes to exchange about artistic and educational practices to enrich the work. In April 2017 he organised a first residence in Brussels who is the starting point of a collaboration between David from « Théâtre de l’Ordinaire » Juliette Bensimhon his sister graduated from LASSAAD in Brussels and working with the company « Le Bus » and Cheung Kwan Yu graduated from APA in Hong Kong actress frelancer founder of Free to Play company. 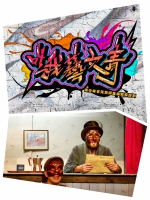 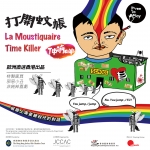 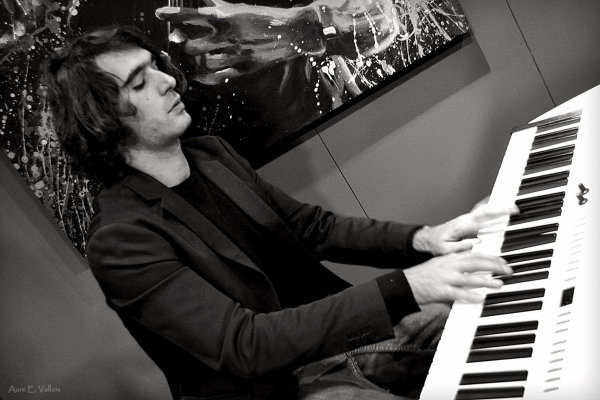